Soul ties are a very strong connection through and energy cord that connects to souls who bond. This means that when two souls have become very close and share emotional, mental, spiritual, and physical energy… They become bonded to one another for all time. A persons complete spirit, is made up of all of the elements. That is why when they represent perfect man, they often represented by the Vitruvius Man symbol. His body makes up the five pointed star. 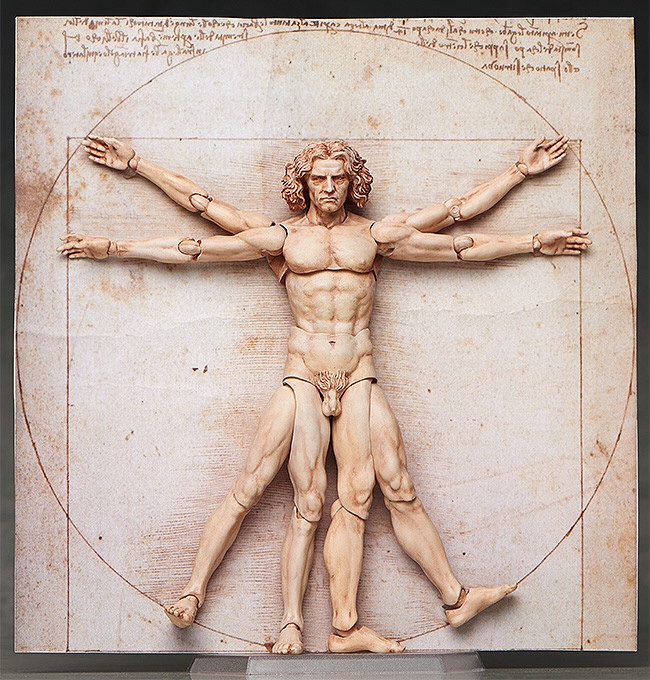 The five pointed star often represents all of the elements of creation together as one. This is a sacred symbol because man and his perfection represents the ultimate head of the divine parents. The holy Trinity for the masculine energy is represented by three, mind body and spirit. The female is represented by those things as well but the additional element of emotion. She is the divine number four because of the four aspects of her existence. If you take the masculine number three and add it with the goddesse’s number four, you get the number seven which in the holy Scriptures represents completion as God finished creating the earth and rested on the seventh day. Male and female he created them. You can learn more in my course at The Illumination of Metatron School.

Nevertheless, when man and woman come together, through intimacy and some kind of soul lesson, creation begins. And just one tiny spark of light, an entire being manifests into our world from beyond. As I have talked before, some people have a soul that was actually created here by those two parents, or even by two former parents in the distant ancient history of earth. But there are in fact souls who actually come from somewhere out there in the stars. There are a lot of people out there in the world who tend to take sexuality a little too lightly. But it is that sex and intimacy is supposed to be a safer thing. And that is because that was created for procreation, not to mention four through their soul tie to create through the enjoyment of the intimacy with one another. Those who do not look at it in a serious way, often live a promiscuous lifestyle. Many people have sex just for the mere enjoyment of it, even if they do not plan we’re intend on staying with a person. That’s how a lot of pregnancies occur in this world. Many girls are struggling with teenage pregnancy, being a single mother, or unwanted pregnancy at that. Many times a man may not even want to child but will still not use the right precautionary measure to prevent it from happening. Still, if a child comes into the picture we know, that there is a greater reason for it.

People don’t always have the connection to their higher self in order to understand the meaning of things that happen in their life. Many times I talk about a life purpose with seekers to come to discover their’s. However, they believe they are meant to do something else, while their higher self says they are meant to do another. I get asked the reason for that conflict, all of the time. The answer is that you are only just a small fraction of your real true self in this lifetime. You were only just a spark of consciousness who is being used in this body for this experience here. All of the focus attention goes onto the character that you are portraying in this lifetime and the lessons that go with it. That is why many do not remember their past lives. Remembering those things would be a distraction.

Traits from your past would come forward and you would not be who you were born to be, but instead you would be a variety of people that all came together as one from all of the past life time characters that you have been. Now think of that! In this life you were raised with the influences that you were, which made you who you are today. If you could remember all of your life times, the characteristics would come to the surface and you’d probably have a lot more interests and hobbies then you do now. That is why many people have a different life purpose because your higher self remembers all of the life times that you have lived through and all of the things that you have adopted as far as interest, wisdom and lessons. This character of who you are today, only goes by what you have seen and experienced in this lifetime… Here today. Therefore, many people don’t really understand why things happen to them that they do. They don’t understand some of the obstacles and lessons that come into their path way either. If his soul is brought into a persons life, it is evident that they have manifested it. But is it a part of their higher self’s soul contract? Not always. Sometimes people do create things outside of the contract, for many different reasons. Then, there are the times that something occurs from the social contract, that was meant to happen but the person may not see it that way. When it comes to motherhood and pregnancy it is a big deal because if the person has manifested this all on their own or they’re so contract had it included to become a mother to that soul, either way they now have a soul tie. They are spiritually down by the universal laws to for fill the lessons that come along with caring for that sole now that it is in existence.

I often times get a lot of people who request information on miscarriages, still births, and abortions. One of the most common questions is, “If the universe knew that that was going to happen, why send this soul in the first place”? Well, it really depends upon whether this soul was a part of the contract or manifested? Sometimes the soul only wants to experience the loving nature of being within a mothers womb. And then it expires to go on with his journey elsewhere. However, there are souls who pass on or are made to pass on, before their time. This is a result of the powers that be, here in this world. The choice to exterminate a life before it’s time, comes from the influences of that person all around them. It could be that there are forces that want that person to miss a lesson in their contract and be guilty of ending a life. Because of that, the person will then have a tremendous karmic debt to their higher self, to the soul, and also negative energy while they are here in this world. And we all know that those are the ingredients, that come together to force a person to live yet another life in the reincarnations cycle here. But it still does not take away from the fact that the soul is tied to the mother it was supposed to have. Even for the children that pass on before their time because they wanted only to have the womb experience. There may not be any karma, but they would still have a soul tie.

The soul tie links them in their journey onward. It is evident that they will cross paths again. You have no idea how many women I have come across from my line of work too, have had many lifetimes where they have lost a child. Because of that the child tries to mother because the experience except for the children that never had any intention of actually living as a physical person growing up here. Is souls move on with their journey. But the ones that have their lives ended for some tragic reason, deliberately by the mother herself, or the “powers that be” being responsible for inflicting some accident, those souls will keep trying to come back to get the experience. In that regard, the souls that may not have a soul contract, but are manifested anyway, they then have a contract after they are manifested. Being conceived, gives them a new contract. So whether they had one to start out with or not, makes no difference because they develop one at conception. The soul will try to find a way to live, perhaps more unexpected pregnancies or even being born as a relative or to some person that you will be close to. The soul tie should be cleansed to set the soul free.

The soul tie between mother and child is the strongest. It is because she is the creator either through the consciousness were through some other spiritual experience linking the two of them but either way she brought it into manifestation here. In clearings, it’s usually the hardest soul tie to break and takes one or two sessions if the person in fact once that which usually they don’t mind keeping connection between they and their child or they and their own mother. But most cases that they do want them cleared, it definitely takes a great deal of effort. Soul ties with the father as well, are strong too. However, it’s more so…with mom. The child grows within, is connected to the blood, growing along with the organs acting as a machine to grow the baby inside of the mothers body, and blood is very strong form of consciousness because it carries everything about the mother in it.

I did this article because I just had a baby myself. I think it’s an amazing thing to carry a child. But for some, it may be an unexpected thing that maybe it’s a little inconvenient at the time for many reasons. We can understand from their point of view and there is a total lack of passing judgment because we don’t want to ever judge a person’s story or circumstances without knowing everything. I just hope those mothers will clear out their spiritual tie if they do indeed need to move forward without continuing in the pregnancy. I also hope that they will take care of things before the soul enters the babies body fully. All of you women out there having children, I pray and hope you have the best pregnancies that are full of good health, and a positive life for the both of you ahead.