As an angel and an empath I have extreme sensitivity to artificial intelligence. Recently I had to decrease my use of time on the Internet and on my cell phone. This had everybody very upset because they were not able to get in touch with me. I can’t help it, if I’m sensitive and I get sick, Then what can I do except try to protect myself? However, some of my work is based on line. So I do need to have some kind of way to communicate with my students, clients for readings, and friends too. But I couldn’t figure out a solution, until recently. Archangel Michael helped me work through this problem as I sat, very sick over my laptop throughout the one week that I had to actually spend a lot of time on it. I had just launched a new website, so I used much of my time having to build the website first. It was just awful. I was drained, slumped over and feeling very sickly. I could not keep myself up from the drains for the artificial intelligence have been creating. Any kind of energy at extreme degrees, will cause that same affect. Even channeling spirits. There are a lot of times when I channel a lot and a day for people and I just totally get extremely overwhelmed. I don’t think anybody in this world lives as an extreme channel like I do. It can be pretty horrific to witness, and often upsets my children to find me in conditions like that.

I never used any of my own protection grids, only because I didn’t want anything to interfere with my channels. Not that it actually would, I just didn’t wanna take the risk. Archangel Michael just recently helped me though. He helped me to create a protection shield of energy, that will deflect the energy of the artificial intelligence. He says that he still wants me to stay away from the Internet and devices as much as I possibly can. However, this will help me when I absolutely have to use them. So I tried it out. And it really deflected a lot of the energy that was coming off of land lines, So phones, laptops, television, and even electrical outlets because all of those emails a radiation of EMF. It’s absolutely awful.

I live my life in a very dim setting with battery operated lights and candles most of the time to escape it. However, I had to figure out something because now we offer a telephone sessions two people that want a little more interaction. And the grid has worked significantly. If you are having trouble with EMF, but you too have to use a cell phone here’s a good idea of what to do

1. Shield – you’re going to want to get the Archangel Michael EMF protection. It creates a significant bubble of energy that is very pure and deflects any heavier radiation in the area, that may come toward you into your aura. The aura channels energy from the environment into your chakras, which then affects the body and can create cancer and illness. Having this shield will definitely help you no matter where you go, just stay safe. There are cell phone towers everywhere. Ask yourself? How many times have you been out and about and suddenly felt drained without knowing why? It could be from the energy coming off of other people and their aura, or cell phone towers and other electromagnetic producers.

2. Stop using your cell phone – of course you’re going to want to use it. There’s no escaping it not in this day and age. However, limit your use of calls on it. Text instead if you have to, but for main calls, you can forward them to your landline, and then just to sit some distance from the landline with your phone on speaker.That will help a great deal.

3. Out stretch- If you have to go on the Internet on your phone, try stretching out your arm about an arms legs out in front of you, to read and look at things. And just lean over and tap the screen, when you have to touch it to make selections. Holding the device a little bit further away from your actual body can make a little bit of a difference although not much. But it does help.

4. They also have body shields that you can use, although they are not very hopeful, they can reduce radiation quite a bit, if use the right way. But I think you should save your money and just get the Archangel Michael protection instead. It’s permanent, you don’t have to worry about putting it back on or taking it off. Whatever they do help quite a bit, and you will find some relief that way. I have one myself, just in case.

Well that is how to manage your electromagnetic energy and it’s detrimental effects on you, from using devices and walking around in electromagnetic field of energy created by wireless energy and many other forms of artificial intelligence.

One thought on “Shielding And it’s importance” 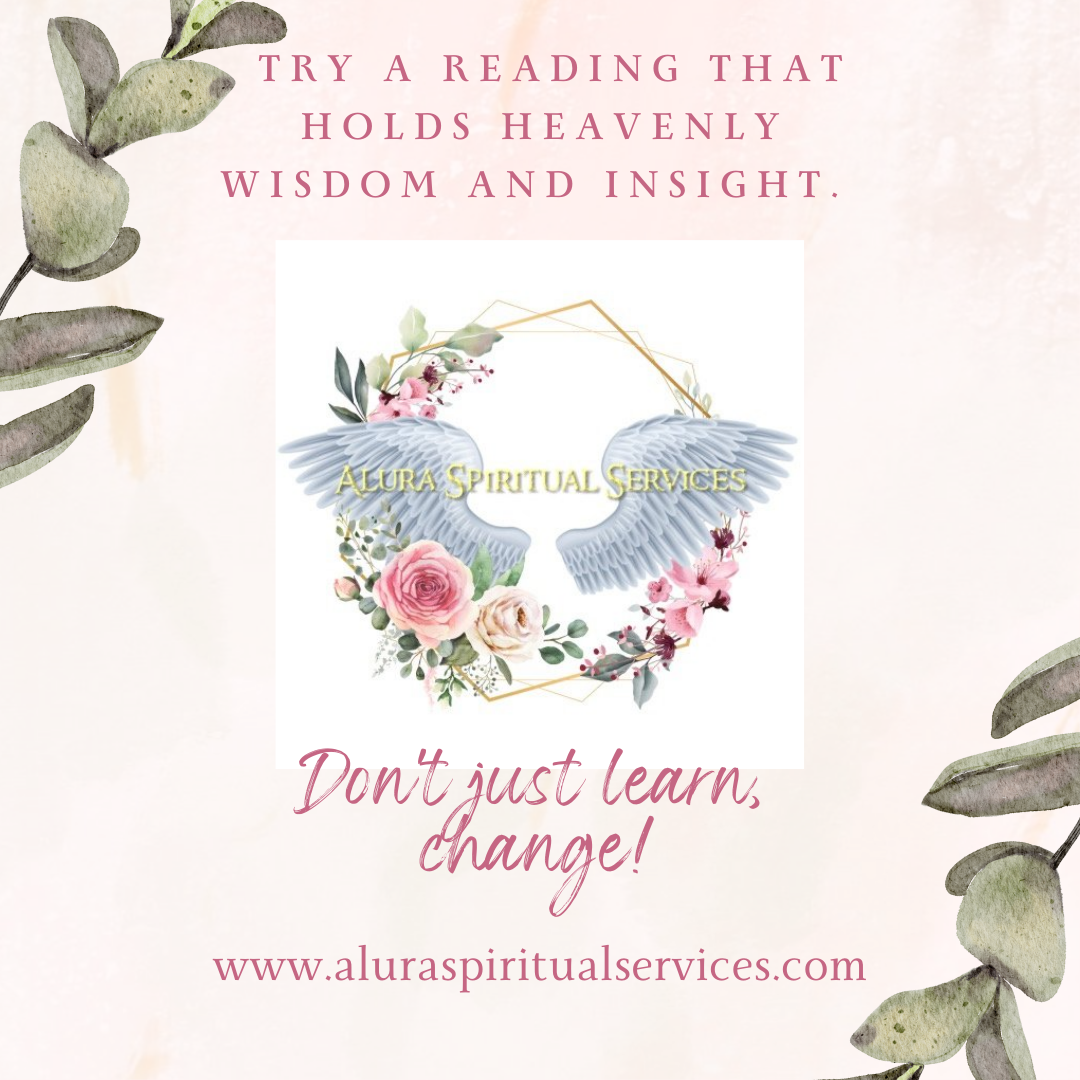